read what i wrote on my shirt 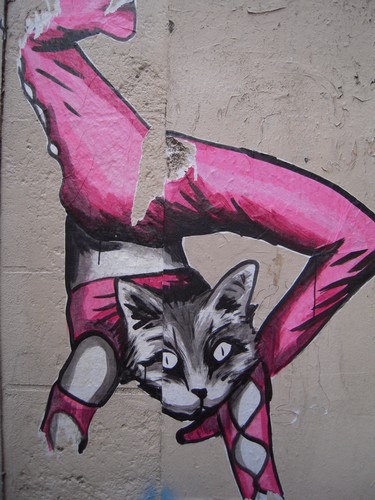 The light of summer has died, but not the heat. The sky failed to rain today. I'm sure that if cloud seeding actually worked, Pfizer would arrange to dispense rain by means of little purple pills. 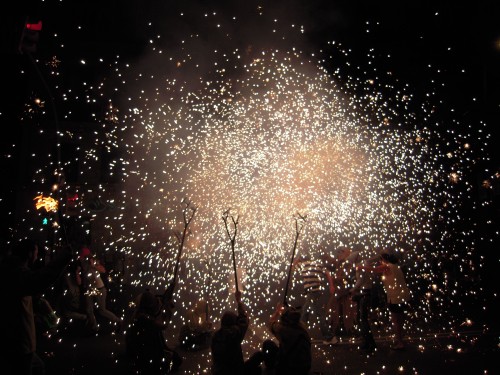 I finally got around to uploading photos recently, for the first time since May. Photos are the new inbox. 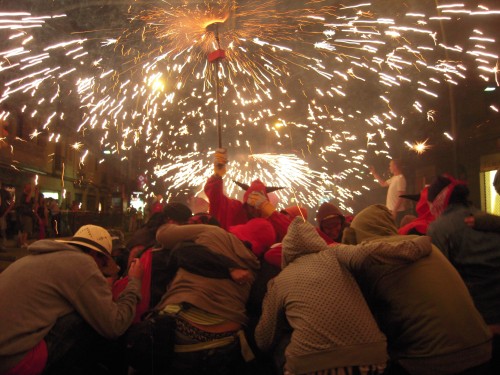 It's a good thing a few of these turned out well, because I burned my glasses taking them -- on the inside of the lens. No wonder the EU wants to ban fireworks in the street, but what a pity. Up next: lifejacket beach sunbathing.

states that start with p 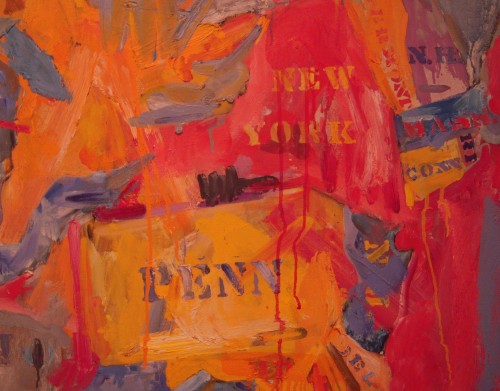 Two places I offer to you, both in the new-to-me state of Pennsylvania.

One: Eastern State Penitentiary, a "model prison", back from the days of utopia. From the outside, Eastern State imposes, with high, silent walls -- as if it had its back to the city, all around. And inside... well, it was built under the idea that 23 hours of silent isolation + 1 hour of solitary exercise would be good for the soul, somehow. So there are two sides of the experience: one space in which to see everything, linear wards radiating from the one-point center, and the other in-cell space, in which you see no one. Ever.

And two, Wharton Esherick's house/museum/autobiography. Beautiful and inventive woodwork, this.

pollock and the cia 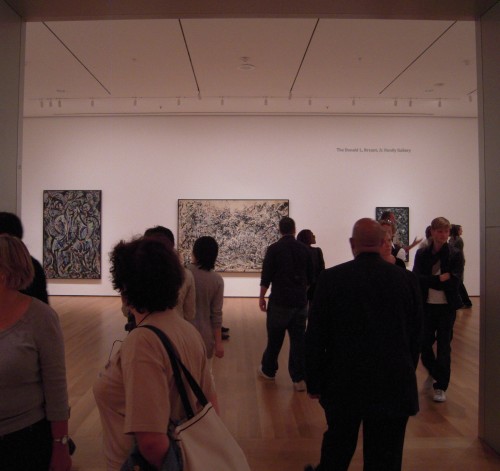 I went to New York's Museum of Modern Art for the first time, which was lovely -- to see so many icons of the last century, there, just on the wall.

Walking through the Rockefeller rooms of 1950s American art, I couldn't help but think of Who Paid the Piper?, or, as it was titled in the US, The Cultural Cold War. The deal, as I recall the book's argument, is that in the aftermath of World War II, Europe was really up for grabs. Of course we know how it played out politically, but art was also at stake -- that for the elites of Europe to be on board with the US politically, they had to believe.

So, the US did have whiz-bang technology, but man cannot live on atomic energy alone, as they say. Humanity needs dreams and interpretation: a function of art. The CIA wanted the dreamers and interpreters to (a) not be allied to communists, at all; and (b) to promote an "American" art, something in keeping with modernity and transgression. So Jackson Pollock was funded to be a cowboy-artist, on purpose.

Yes, I am struck, standing in front of his works; they have that something. I like it. But it is complicit.

Apparently, enough time has passed that even the CIA itself can talk about it -- https-only link because, er, apparently art is that important.