breadcrumbs for future me

What's up future! It's me, past, re-presenting.

Our grandfather called today, said that he was just on his "motorscooter" that he bought yesterday. What the hell? In my time, the man is in his eighties! I hope to be that awesome at that age. Nota bene you who approach it, as my own remains young. Verily am I the perennial spring chicken.

At some point this year, 2008, I took my camera out of the messenger bag, only to find it black: the screen worked, but only produced black photographs. Hence a black time cavity of my testament.

Like a good consumer, I purchased a new picture device instead of fixing the old one. It has produced these image vignettes, describing 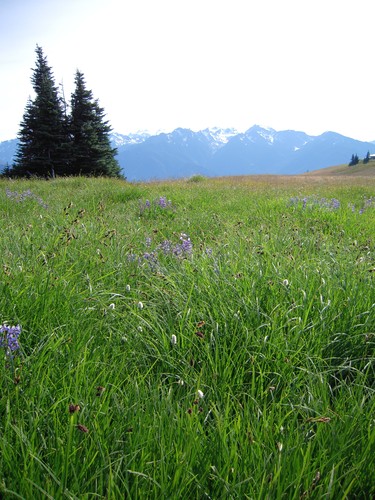 how I made it to the olympics in august 2008 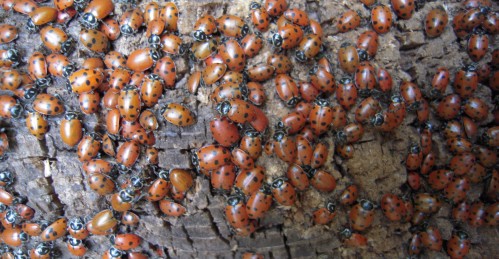 and stalked the wild ladybugs in muir woods 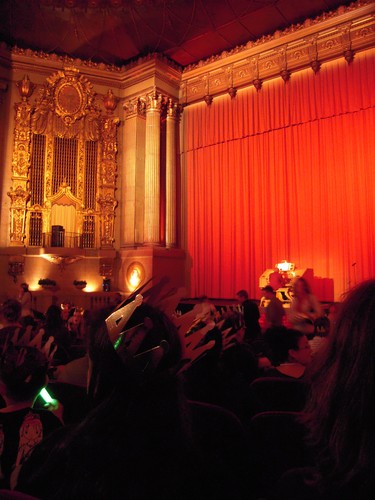 and sang along to the little mermaid in the castro 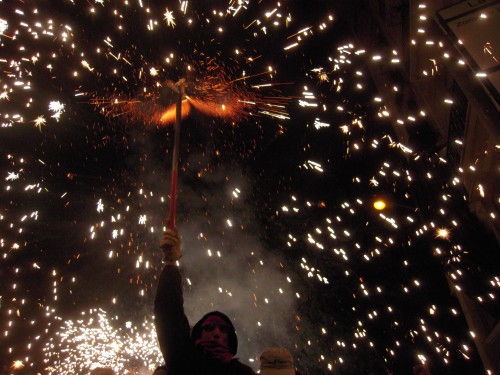 and did the fire thing again 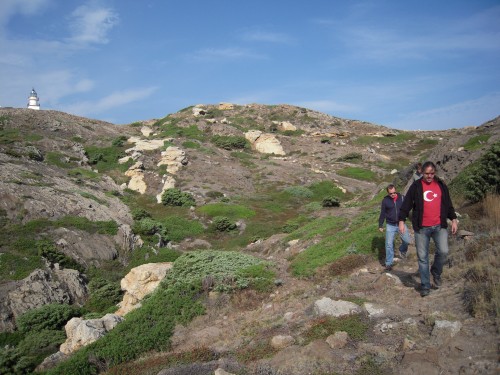 then to cadaqués, with a lovely lady, and two men whom you might know as the lords of gstreamer 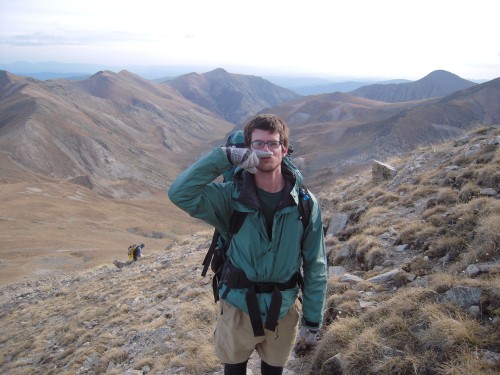 and most recently: moustache.

The latter trip is fresh in the mind of present me: I think the most intense hiking I have ever done, 1600m of vertical ascent in the first day, having started late, then the off-piste scramble to find the refuge: but no. Please remember to send fruitcake to the French police, in whose high-mountain rescue station we snuck and slept.

The next day was brutal, the memory of the pain of the day before, and on top of that the need to go deeper into France before starting the climb back to Iberia. Then the descent down to Núria, where we literally ran to catch the last train, it having whistled already and started to pull out of the station.

When we were in the Olympics I picked up a copy of John Muir's My boyhood and youth. Perhaps the artifact is still with you. Present me really enjoys it -- the characterizations of Scotland, the voyage to America, the character of his father, the loving animal history of his surroundings. And, of course, that he made clocks out of wood, to his own design, before he knew that such things were not done.

With regard to language, present me enjoys:

The captain occasionally called David and me into his cabin and asked us about our schools, handed us books to read, and seemed surprised to find that Scotch boys could read and pronounce English with perfect accent and knew so much Latin and French. In Scotch schools only pure English was taught, although not a word of English was spoken out of school. All through life, however well educated, the Scotch spoke Scotch among their own folk, except at times when unduly excited on the only two subjects on which Scotchmen get much excited, namely, religion and politics. So long as the controversy went on with fairly level temper, only gude brade Scots was used, but if one became angry, as was likely to happen, then he immediately began speaking severely correct English, while his antagonist, drawing himself up, would say: "Weel, there's na use persuing this subject ony further, for I see ye hae gotten to your English."